Note: This post was originally published in 2015 for The Reboot Gamers.

As with most objects you see in a museum, acquisitioning and preserving video games should be as easy as finding an object, acquiring said item (using proper protocol, of course), documenting and cataloging its addition to a collection, and then putting it in storage or on display, right? Wrong.

As Danny O’Dwyer from GameSpot’s The Point discusses in the video above, preserving video games is more difficult than preserving any other form of media, and it isn’t just because video game software is connected to rapidly evolving software. In order to ensure these games remain playable (which is key to their preservation), often museums that house video games have to rely on emulators of old games in order to do so. The problem with this is that the Entertainment Software Alliance and other sectors of the entertainment industry have deemed this modification of older software and games as illegal.¹

According to Section 1201 of the US Digital Millennium Copyright Act (DMCA), it is illegal for anyone to rip movies and games from DVDs and make them available for people to download illegally. Up until recently, this included making games playable on emulators, even if these files are for educational, preservation, or research purposes. Not only is this problematic for physical copies of games which are transferred to updated software via executable files, but this is an extreme problem for online games, which require servers and moderation in order to remain playable. If a game company abandons a server, does not want to support it anymore, or simply wants to push players to a newer version of a game, then, under this Copyright Act, museums and others interested in preservation cannot rewrite the server code to make it playable online. 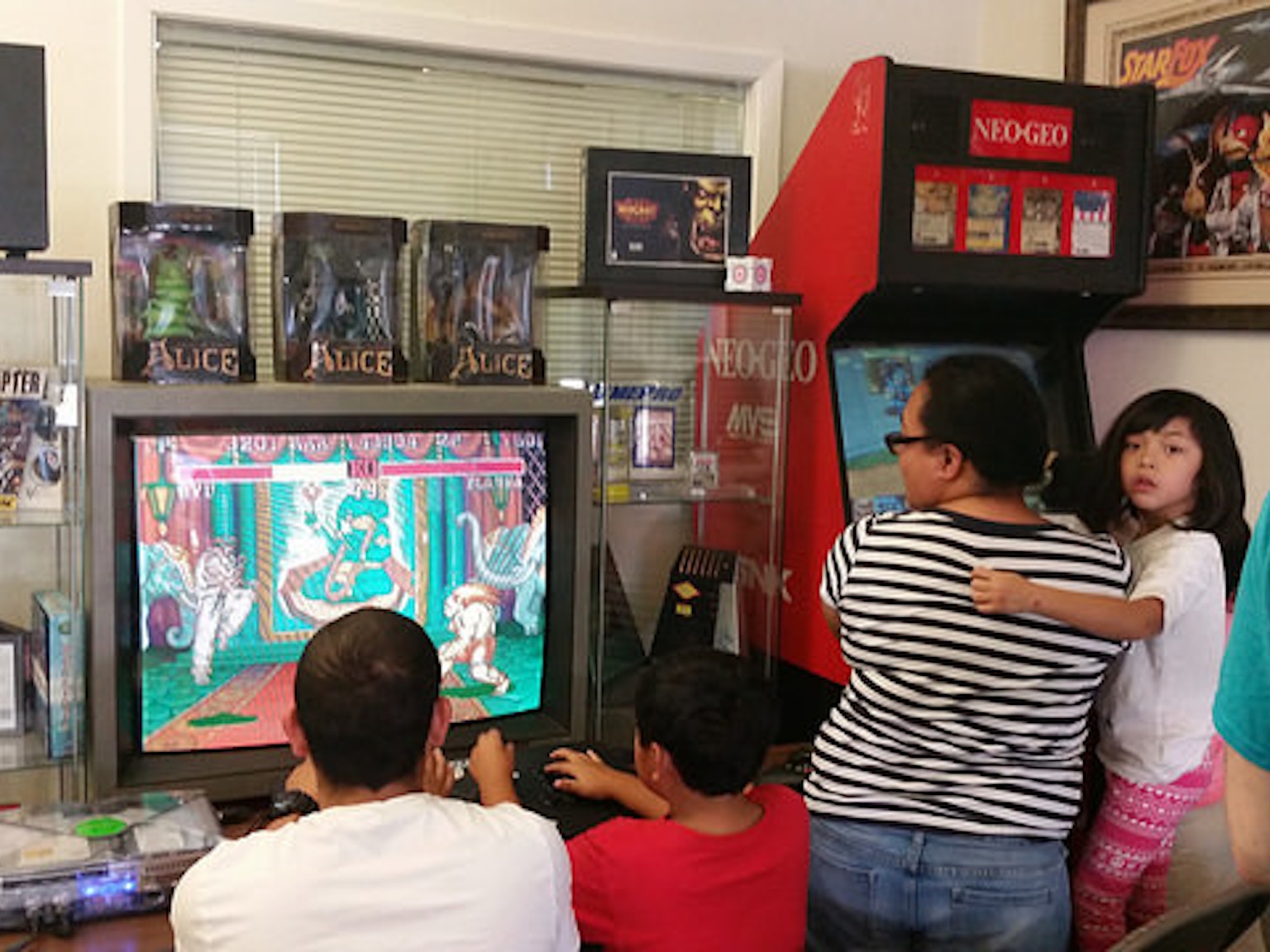 Photo (c) The Made, https://www.kickstarter.com/projects/themade/the-museum-of-art-and-digital-entertainment-20/posts/1395505

Luckily, through efforts from The Museum of Art and Digital Entertainment (The Made), EFF, Stanford, MIT, Archive.org, and numerous game developers, exemptions were recently applied to the US DMCA copyright law for educators and museums to preserve these games through emulation and allows them to circumvent software protections when resurrecting an orphaned work.² The result of this exemption allows individual game owners to modify their copies of games to keep them playable when authentication servers are shutdown and further provides a legal way for archives, museums, and libraries to modify TPMs and jailbreak consoles for the purposes of preserving games. So, old game servers and video games can now be legally put online for preservation and educational purposes.

This is a fantastic step forward for game preservation, and those that worked on changing copyright law should be commended and celebrated for their efforts. However, the battle for video game preservation does not end here. This new copyright exemption does not apply to MMOs such as World of Warcraft, a game which is a huge component of gaming culture and our cultural heritage, nor does it apply to recent games that have yet to be “abandoned” by their companies. This means that there is inherently a gray area in what can be considered “orphaned” or “abandoned.” Although Fallout 4 may be coming out this upcoming week, no provisions under this copyright law allow for the archival of Fallout 3 because the game is still technically supported both through consoles and the game’s publisher. In fact, re-releases of games, such as the Fallout Anthology or the Sly Cooper Collection may not be eligible for the same preservation. As it seems, these games must first face the same loss and damage that older games endured before they are allowed to be preserved under the DMCA exemption. While it is true that not all games will be considered culturally significant 20 years from now, there is no telling what games will stand the test of time or what aspect of a game will prove of interest to researchers or historians. As Alex Handy from The Made states in his interview with O’Dwyer, “You never know what is going to be significant in a piece of art or the culture until far after society has sort of digested it and passed it along, on its way.”

Finally, while this US Copyright exemption applies to games protected under US Copyright law, this does not guarantee protection for international organizations and museums preserving games, such as the Computerspielemuseum in Berlin, nor does it provide exemption to preserve games from international companies who make games. This, of course, means games from companies like Nintendo or any game produced in Japan are not guaranteed preservation and may soon be lost, even though these games do contribute to a huge part of gaming culture, which is a worldwide phenomenon. Iconic characters such as Mario may receive revamps every year or so in new games, but older platforms and games that introduced these characters and had a profound influence on gamers and game development are still at risk. We have been making progress in terms of video game preservation, especially through the efforts of places like The Made, but we still have a long way to go before preservation of this vital aspect of our cultural heritage is safe, fully legal, and supported across multiple institutions and by game developers and their associated companies.

“We changed copyright law,” The Made

“The quest to save today’s gaming history from being lost forever,” Kyle Orland

This entry was posted in Museum Projects, Video Games and tagged conservation. Bookmark the permalink.